Giggle Your Way Through The Times Tables 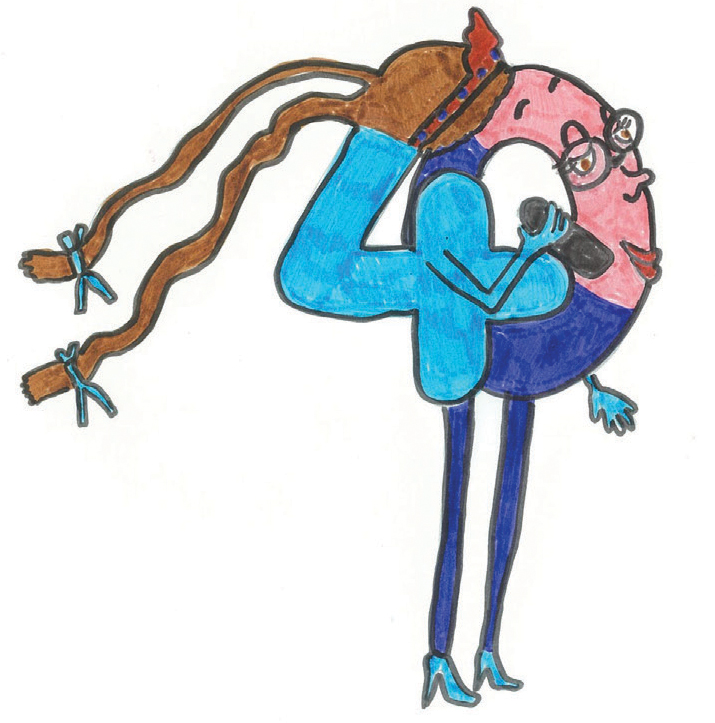 Why good day to you my dear! One is Lady Felicity Forty and really one would prefer it if you would remember to bow deeply whenever you meet one. One IS a titled personage after all!

Well now that little formality is over let one explain why one is here! One wishes to tell you all about the human sort of person in whose fluffy little head the magnificent world of Memory Hook resides!!! Her name is Damien Bishop and she believes she knows a thing or two about teaching Maths because she has been a primary school teacher for over thirty years, she has also been a Head Teacher and a teacher of children with special needs, she has a degree in Education AND an MA in Education! (If she’s so clever why did it take her so long find our world, that’s what one would like to know! Obviously not quite as good at Geography as she thinks she is at Maths, eh? Well, far be it from me to cast nasturtiums!!!)

Anyway, Damien felt sorry for the many children she observed struggling with the Times Tables over the years and she felt equally sorry for herself and her colleagues who generally spent their Maths lessons bashing their aching heads against the proverbial brick wall. This would happen every time they saw some poor mite stop in the middle of a long division or long multiplication to work out a sum they were supposed to have learnt off by heart three years before! In a fit of unprecedented enthusiasm, one Friday she decided to do something about it!!! She marched home that evening determined that by Monday morning she would have solved this age old problem – and she did – but not by that Monday morning! I am afraid she had delusions of grandeur for it took her not two days but rather two YEARS!!!!

She went up all sorts of wrong avenues first such as trying to make all the times tables into jigsaw puzzles which did not work at all! Dear me no! She really isn’t as bright as she likes to believe, you know!

Anyway, eventually she stumbled across Memory Hook World nestling in a little sunny corner of her human brain. Even when she found it she needed a lot of help to get into the human world. She needed the help of her scintillatingly talented children who are both singers, actors and musicians. They are Grace Bishop and Joseph Peters (That’s his STAGE NAME if you don’t mind!!! Who DOES he think he is!!! He’s just a Bishop too, really).They helped to pull the songs from our world to theirs and recorded them and invented all the harmonies and all that clever stuff. She also needed the help of her dear friend Colin Garvey who professionally recorded the cd and played the guitar and sang on it too. Damien sings on it a bit herself but not so as you’d notice, really!!! She did draw us though although I don’t think she has quite caught one’s own noble features.

After all that combined effort she still was not able to present this to human children. She needed even more help! She needed the wonderful people at Digiprint Graphics in Aylesbury to print it for her and the fabulous souls at Advanced Digital in Wingrave to press the cd for her. Also she has asked me to tell you that she would never have persevered long enough to bring our world into yours if she had not been lucky enough to stumble across the world’s best Life Coach, Andrew Paul Smith whose services can be found online! 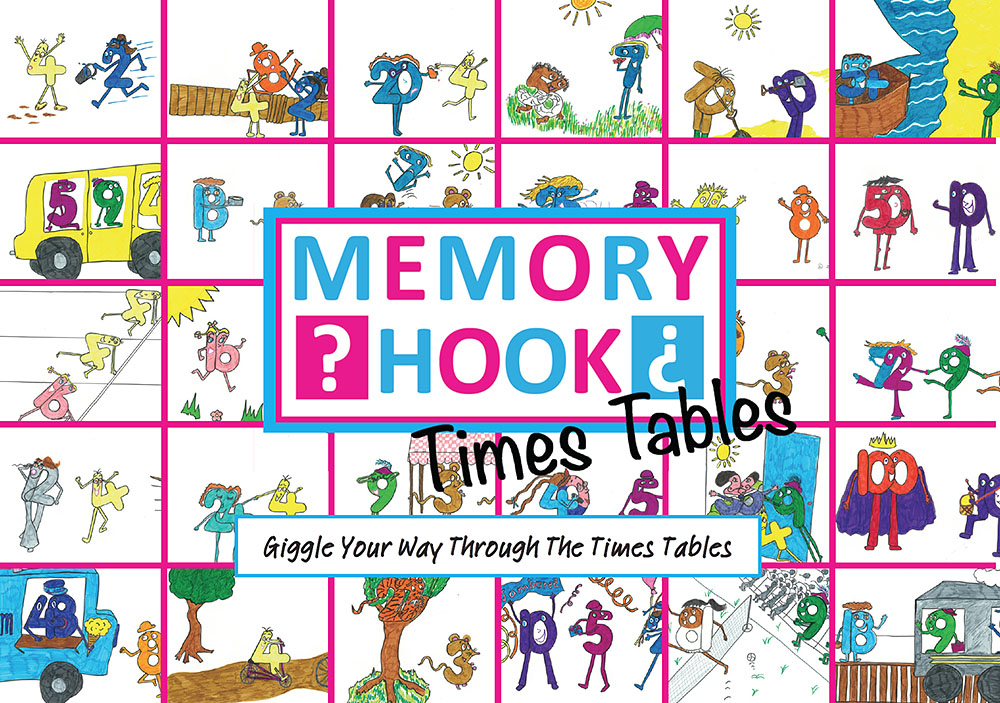 Click below to buy the A5 book in a beautiful, full colour, spiral bound book complete with CD in the back, for an introductory price of only £25 including P&P!